My journey into film production began back in 2005 while studying and practising photography. Working with, developing and printing my own black and white 35mm film images in the darkroom kindled my fascination with the visual arts and telling stories with images, and that quickly progressed into working with the moving image.

Telling engaging stories about interesting people and places, and using beautiful imagery to do so, was what I enjoyed doing most. That interest led me into the film industry, working in the camera department for several years on various productions from BBC series ‘Fleabag’ to films such as ‘Bridget Jones’s Baby’.

With the film industry giving me a firm foothold, I gradually grew my own freelance filmmaking career, building a network of brands and production companies I began shooting for and also becoming a CAA certified drone operator. Before too long, that network had grown enough to become my sole operation, and that became Hydra Films.

I now make use of the extensive network of professional freelancers in various specialisms I work with on a regular basis, allowing me to always be working to the highest of standards, no matter the size or scale of the project.

I own and work with an extensive range of high-end camera, gimbal stabilizer and lighting equipment, including the Blackmagic URSA Mini Pro 4.6k, BMPCC4k and Ronin RS2, along with drone equipment such as the DJI Inspire 2 and much more. 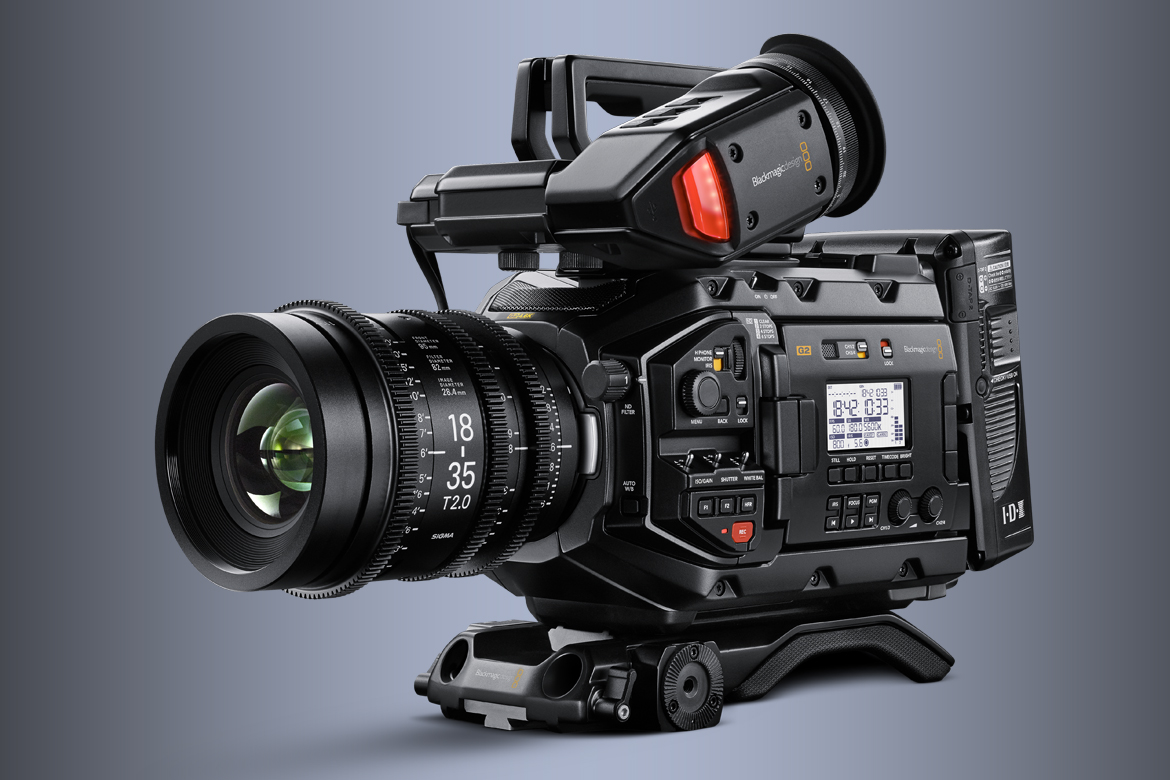 A compact digital film camera with high performance 4.6K HDR sensor for shooting up to 300 fps. 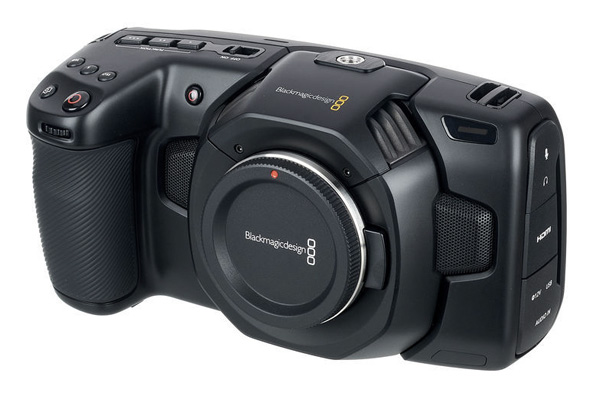 A DSLR sized camera with cinema quality image, with great low light performance, and perfect on the RS2 gimbal. 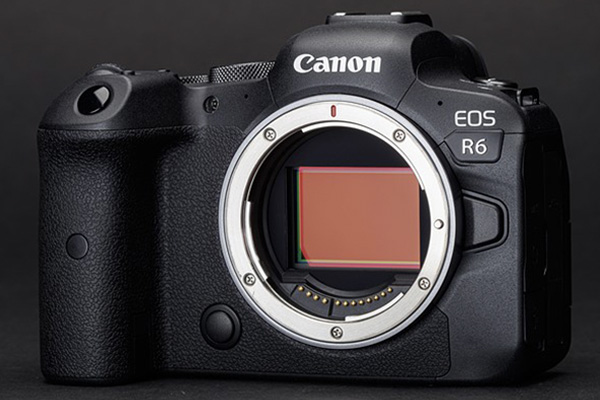 One of Canon’s most powerful new DSLM (mirrorless) cameras. Perfect for stills, and a great third 4k video camera option. 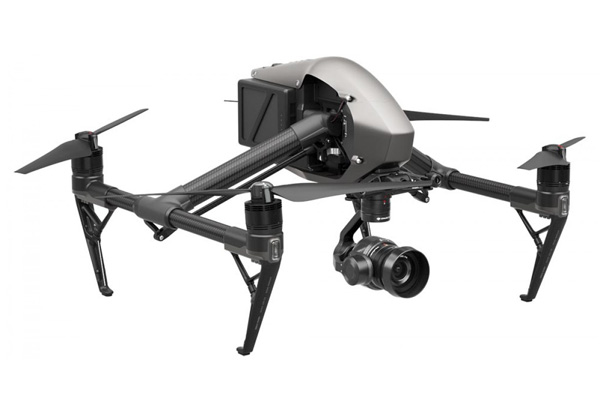 One of the most advanced and versatile aerial cinematography machines available, used on features and commercial projects industry wide. 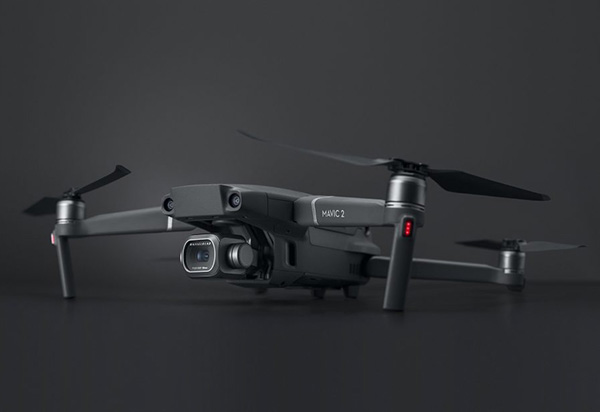 A small and lightweight but powerful drone with incredible quality 4k video capability – still a leader in its class. 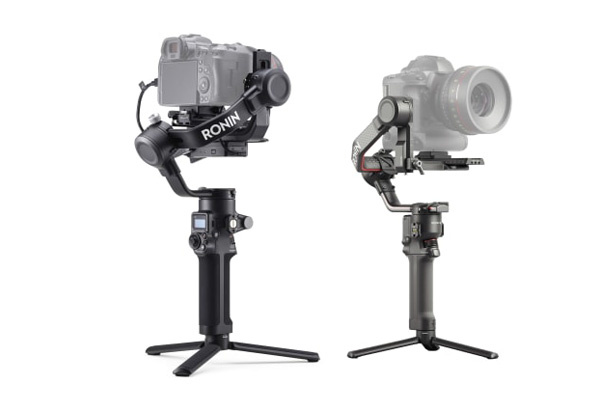 The most powerful handheld stabiliser on the market, for smooth and dynamic camera movement. 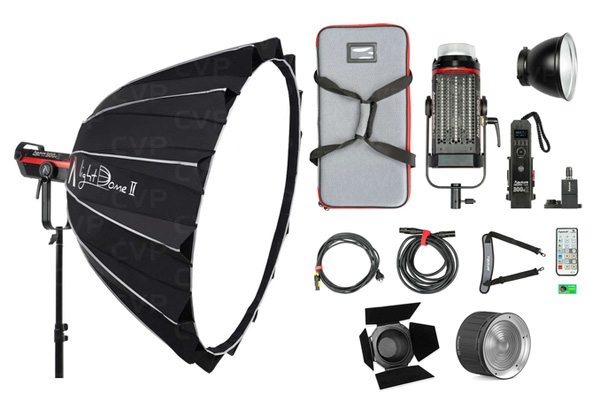 A very powerful and versatile LED light, perfect as a soft key, or as a hard source through a window to create sunlight. 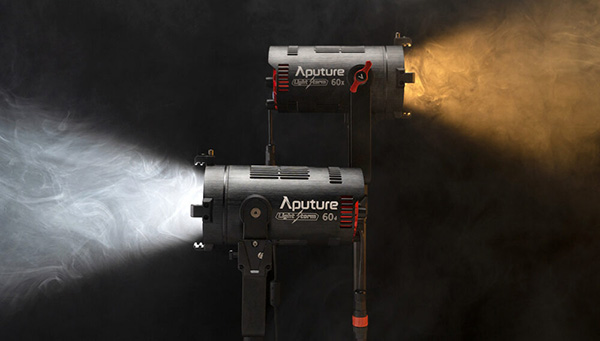 A smaller fixture, with a focusable beam, perfect as a back/hair light, or as an accent light on backgrounds. 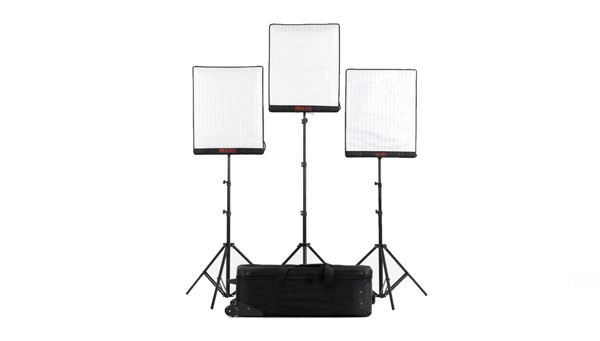 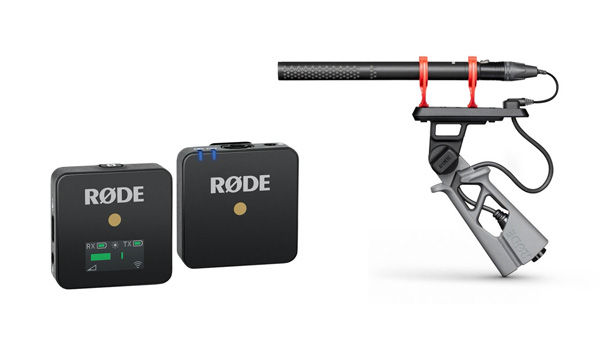 TELL ME MORE ABOUT YOUR PROJECT

Click the link below and send me a message giving a few details of the project or job, and I will get back to you as soon as possible!

As a freelance lighting cameraman and drone operator, I focus on producing creative documentary, commercial, branded and aerial content. Click below to find out more…
About